"What does it man for any person to become a citizen, today? What does it mean for citizens and non-citizens alike to become political actors in fields of dissent? Such questions come urgently to the fore when – as in the present – conflicts are flaring up with exceptional heat. Exploiting this trend, right-wing populisms are promoting escapism and warmongering – thereby bringing about failed citizens and failed states. In contrast, the FRIENDLY FIRE conference wished to explore how we could embrace conflicts in order to make societies more democratic. To begin with, the project explored one major site of today's conflicts: the politics of citizenship. Together with the ZK/U the Berliner Gazette (BG) hosted researchers, activists, coders and journalists from more than 25 countries. They embarked upon fruitful debates and productive cooperation. 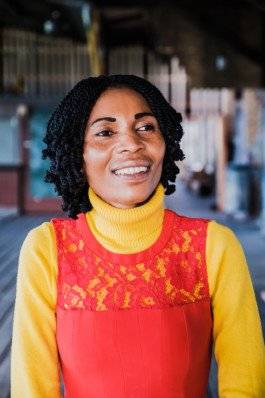